My first few years of elementary education took place at the neighborhood school down the street. The adults (i.e., my teachers and parents) quickly discovered that I was smart; after a few weeks in first grade, I was promoted to second grade. I eventually ended up testing into a local classical school (a selective enrollment in Chicago with an advanced liberal arts curriculum that includes languages, the arts and science). There were two major differences between my old school and my new school: At my old school, the majority of the student body was black, and most of us were from low income households. Read More 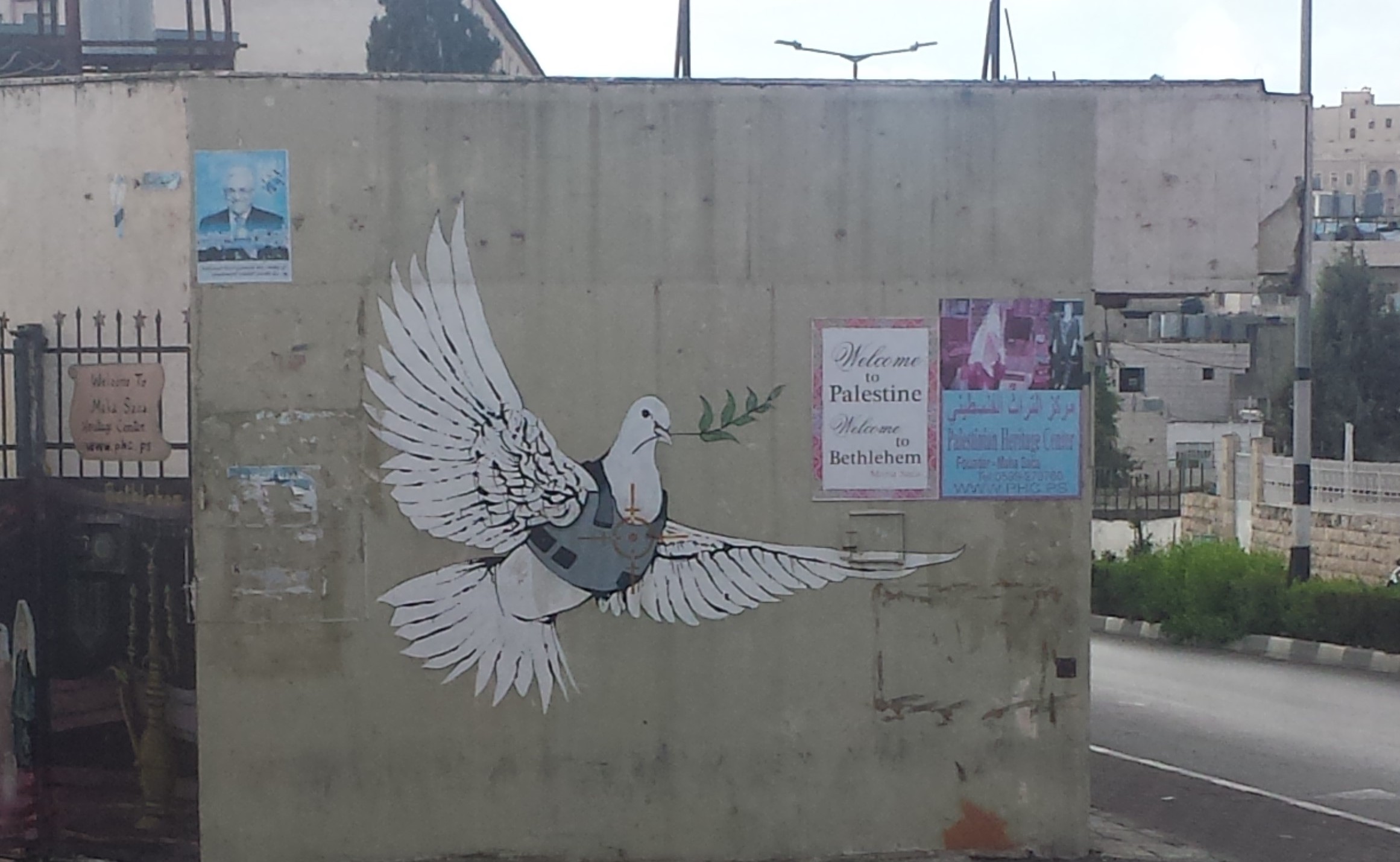 Advent is the time during the Christian church year that believers commemorate the first coming (birth) of Christ while also anticipating his second coming. Why am I writing about Advent during Holy Week?

(Just keep in mind, some of my posts are intentionally less polished than others…this would be one of them.) I’ve had a busy day and no time to sit down and blog. I keep telling myself that I’m going to get into a system of writing posts ahead of time by creating some sort of schedule. Obviously, that hasn’t happened yet. And I’m committed to my goal of daily posts. So it’s 11:50 p.m., and I’ve finally had 2 seconds to sit and think. A few days ago, I spoke with a friend who recently got married. Today, I spent Read More