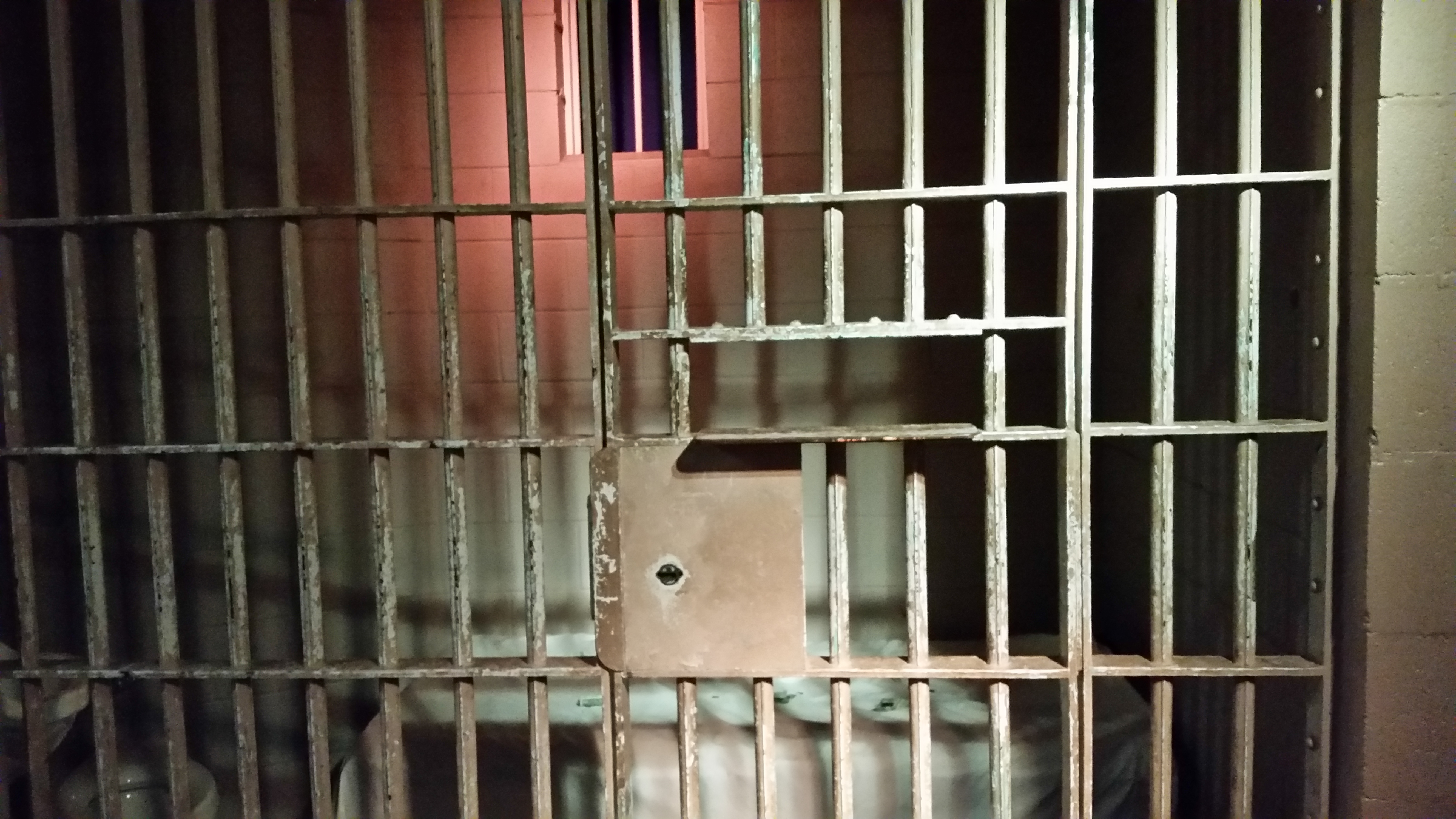 Today is the 48th anniversary of the assassination of Rev. Dr. Martin Luther King, Jr. Just two days ago, I stood at the Lorraine Hotel in Memphis, where he spent his last hours. During my time there, I was able to spend time at the National Civil Rights Museum, reflecting on the sacrifices of Dr. King and so many foot soldiers whose names we may never know. While it seems natural that these would be the thoughts that I reflected on today, I am still feeling the weight of a different Memphis memory that I carried home with me.

On Saturday evening, I witnessed a “questionable” arrest. (I use “questionable” instead of “wrongful” or “unjust” only because I didn’t witness the entire series of events leading up to it.) I’d been in a Beale Street restaurant for dinner and live blues and had noticed a large family (all black) that appeared to be celebrating a member’s return from the military. The group included a toddler, some young children and some young teens. When my group finished, two people went outside, and I waited inside for one to come out of the bathroom. While I was waiting, the large group wrapped up and filled up the small area near the entrance as they were closing out their check. At some point, there seemed to be an issue, because one of the staff members inside the restaurant called out to the bouncer outside.

As I walked out of the restaurant, I walked into a loud altercation that involved the bouncer and a restaurant employee who was later identified as the manager. (A friend said that the group had complained that they’d been overcharged.) Also outside were Memphis police officers. (The police are very visible all along Beale Street in the evenings, and there’s a police station just across the street from this restaurant.) Shortly after I walked outside, it seemed that the situation was dying down and that the family, while still upset, was going to drop the issue and go on with their evening. Anyone who has ever been involved in a heated exchange – particularly one in which you feel that you’ve been wronged/taken advantage of – will know that it’s difficult to just walk away from this situation without getting a few more thoughts off of your chest. This is what I saw happen with the family. They were leaving, but they were obviously upset and expressing this with each other. I watched the next few minutes unfold and am still not quite sure what happened.

There was a lot of commotion, and suddenly two white police officers were in the middle of

the group. The next thing I know, a black man is in handcuffs and being taken to a nearby squad car. One image is burned in my mind: a pre-teen (or early teen) girl almost collapsing in someone’s arms at the site of this man – who I assumed was her father – being taken away in handcuffs. The look on her face was the same look that I’ve seen on mothers like Mamie Till Mobley and the many Chicago women who have mourned the loss of their children to violent deaths. At first, her reaction seemed over the top. But then I remembered that we are living in a time when people of color are becoming hashtags by the minute. She’d just watched her father walk away from what could have erupted into a bad situation – only for him to be handcuffed and taken away anyway. I suspect that perhaps she saw flashes of Oscar Grant, Sandra Bland or any of the countless numbers of people of color who have died while in police custody – and she worried that this might be the last time she would see her father alive.

As chaos unfolded around me, there were two thoughts that came to mind: 1) No one seemed to be recording footage on their cell phone. I thought about pulling out my phone to record and immediately wondered if that would then make me a target of the police. 2) It dawned on me that this is the kind of situation that quickly escalates into bullets flying, and I realized that all of our lives were in danger.

As I reflected on that moment and the rest of my time on the Sankofa Journey, I found myself feeling so disheartened and angry. Here we were, 50+ years after some of the most significant events in civil rights history . . . and it felt like we hadn’t moved forward at all.

I wish I had more eloquent words to describe this situation and my reflection; but to be honest, I’m still processing. So all I know to say is that I experienced a different kind of Beale Street blues that night.